Hip dysphasia is a crippling and painful disease seen most often in larger purebred dogs, such as Golden Retrievers, German Shepherd, St.Bernard’s, and Labrador Retrievers. The occurrence in German Shepherds alone is almost 80%.

Classified as an arthritic condition, it is usually hereditary and presents itself in one or both hip joints. The cartilage lining of the hip joints wear down due to a partial and sometimes complete dislocation of the hip joints.
Signs of hip dysphasia may appear as early as 4 weeks of age, with most appearing around 8 to 12 months. Early warning signs are posterior pain, difficulty rising from a prone position, and a general hesitance to move or exercise. A definite diagnosis can only be made by an x-ray from your veterinarian.

Surgical techniques have been developed to help relieve the pain and lameness caused by the disease. In severe cases hip or joint reconstruction and or replacement has been done, with the best results seen in smaller, younger animals. Since hip dysphasia is an inherited disease, infected dogs should be neutered to prevent spreading to further generations.

In older dogs, anti-inflammatory drugs can be used to relieve the pain, as older dogs aren’t good surgical candidates. Reducing the affected dog’s weight with a strict diet and moderate exercise can also go along way in reducing the pain and discomfort. With any debilitating disease, early diagnosis and treatment are extremely important. You should seek veterinary care at the first signs of pain and loss of mobility. 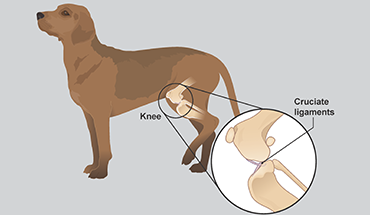 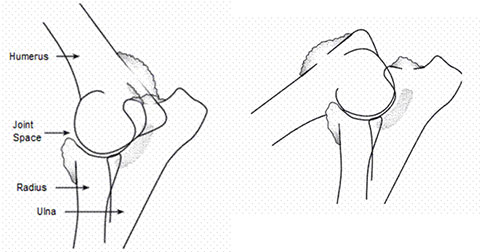 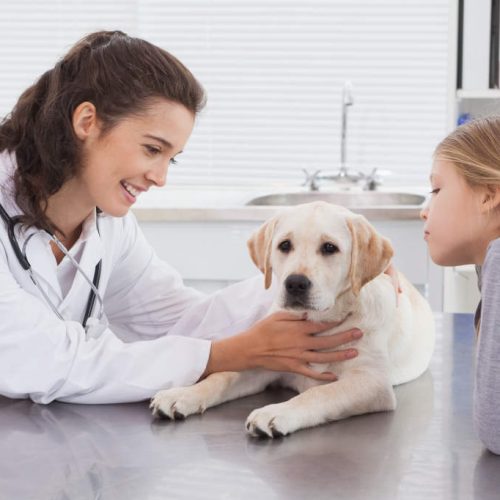